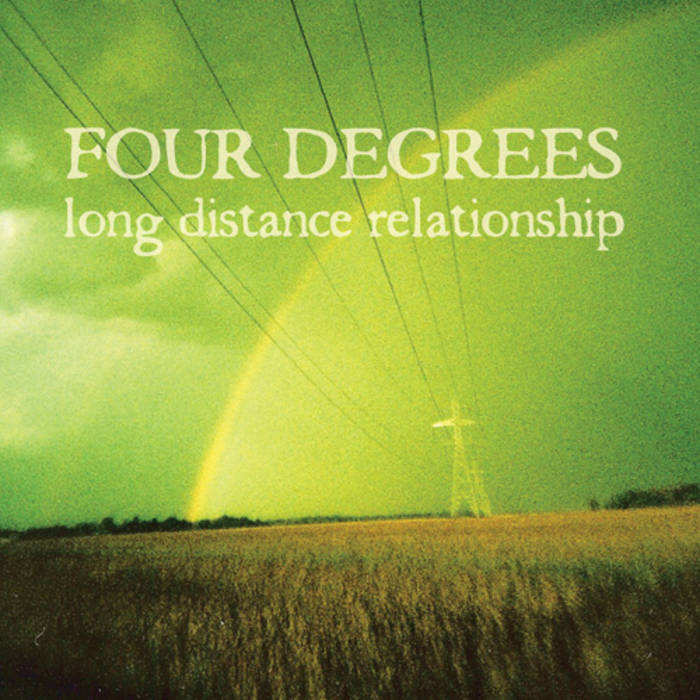 This album is a collection of songs that were written several years ago, through a couple of different bands in Richmond, IN. When Greg and I moved to Tennessee in ‘97, most of these songs were forgotten (with the exception of a few that were re-worked for later bands). Recently, when we were listening to old cassette recordings from band practices, we thought it would be fun to re-record them now that we have access to some decent recording equipment. So, we called our old friend Toby (who was an original member of the band) and asked him to come down and be a part of it. Over the course of a couple weekends in June of ’08 we recorded 18 songs (13 ultimately made it to this CD), which span the period of ‘93-’97. The recording turned out much better than we had hoped, so we decided to make a proper album out of it. Greg Williams played guitars and sang, Toby Isaacs played bass, sang and played a couple leads, and I played percussion and engineered the recording in my small home studio.