by The Moviehouse Arcade 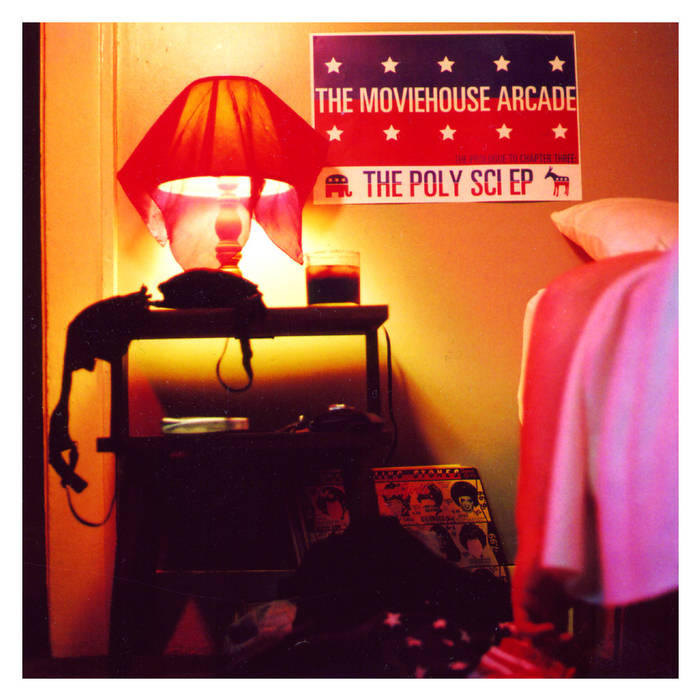 The Moviehouse Arcade takes their fans in a new direction with this four-song e.p. After the dark exterior and emotion interior of their last release the Arcade pull their sound in a pop direction. Sing-a-long backing vocals, programming that requires your best earphones, and an emotionless sexual narrative pushes this e.p. into the danceable realm of the partygoer. The character from their last release returns, ready to push his transgressions to the brink. Two original tracks, and a standout cover of the Rolling Stone's Miss You comprise the traditional tracks on this e.p. If you aren't out of your seat after listening to these tracks then you need to check your pacemaker. An eleven-minute epic, programmed by the band, finishes off the disc by following the character into the realm of the unknown through four distinct movements and ends with the listener prepared for the last step of the Moviehouse Arcade's ambitious tale.