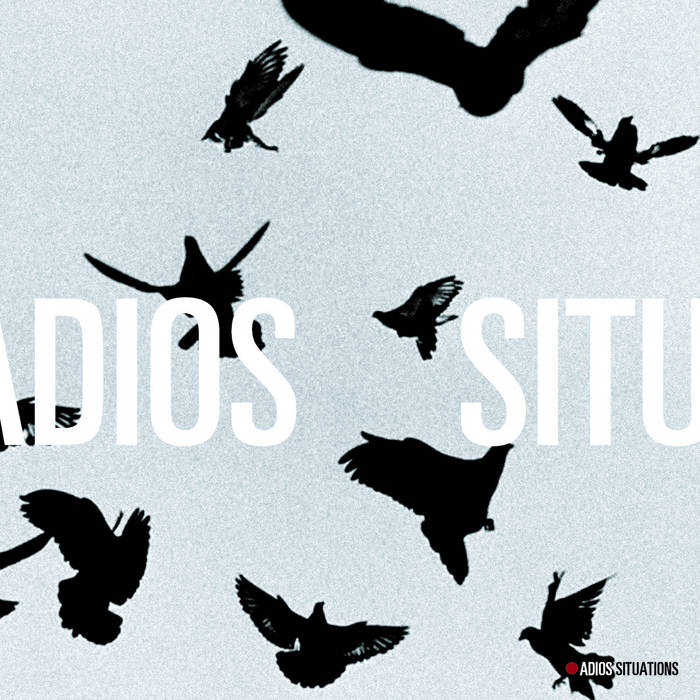 Pleasing and powerful are two words that cross at many a varied path. But when it's done right, the warmth and emotion that such an understanding can convey is second to none. The ability to combine dynamics and atmosphere without falling off the dock into the sea of boredom is a rare trait exemplified by few bands, but Akron, Ohio natives ADIOS possesses such knowledge. On Situations, the band is so deeply entrenched in the world of melodic emotion, it appears as though they, themselves, are the very definition of the dynamic sound. Their songs incorporate powerful guitars and fierce concise drumming with strong, emotional vocals. Intricate, weaving and deeply personal, they bounce from subtle to emotionally spent, only to return from whence they came.

recorded during two weekends in march and april 2005 at the burning tree studios. recorded and produced by robert koons and adios. drums on 'o captain, my captain' played by robert koons. words on 'o captain, my captain' written by walt whitman. the rhodes was played by matt, jordan, and kevin friedman. handclaps and other such things were performed by andrew, matt, mike, jordan, kevin, and robert. layout by the burning tree (interactive).